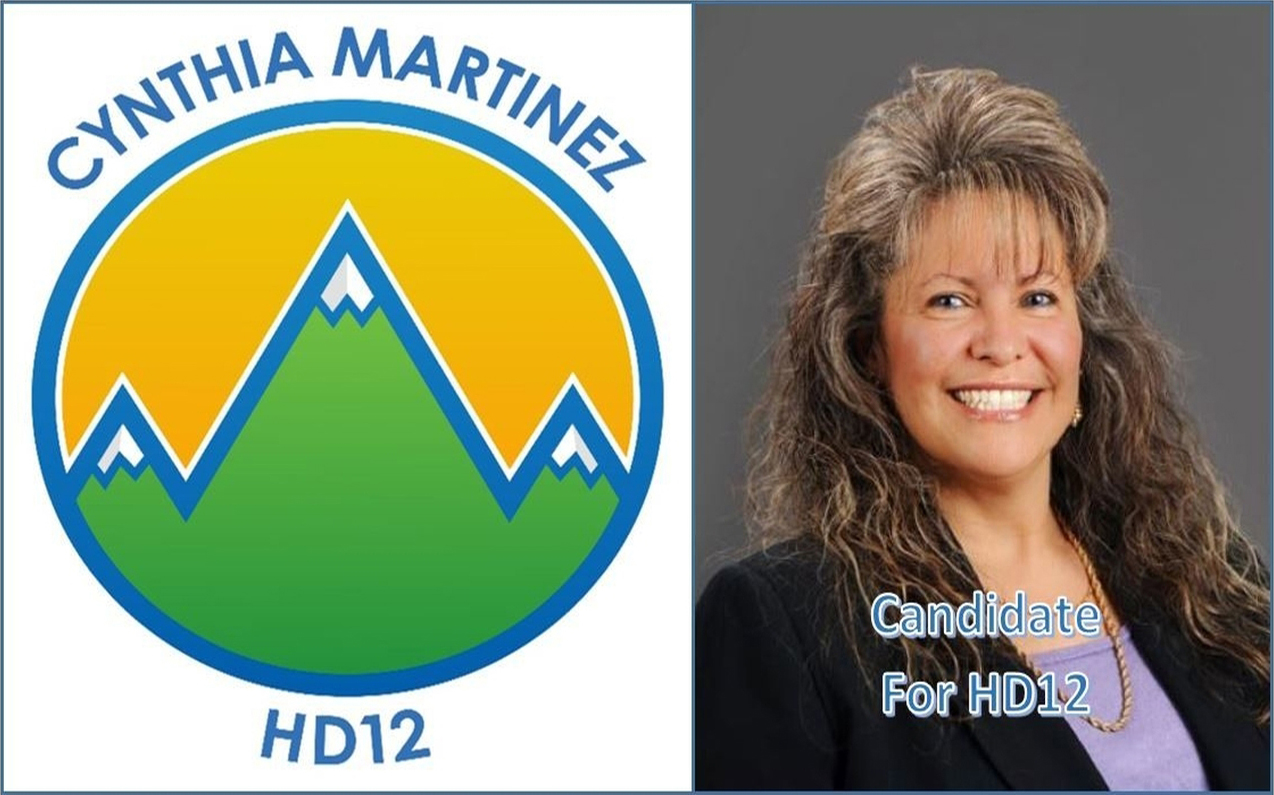 My name is Cynthia A. Martinez. I am married to my wonderful partner, Bradley, and I am the proud mother of Catherine and Cristina. I am running for Colorado House District 12 for Louisville, Lafayette and Longmont because my children have the right to live and raise a family in a healthy environment by reducing our carbon footsteps and live in affordable housing by creating sustainable jobs. I am proud to have been raised in a primarily latina household and although it had its difficulties, I continued by raising two daughters. I know the struggles our District faces and I will continue fighting for fair and equal opportunities for all.

Experience on Boards, Commissions and Memberships:

Here are a few photos I share with individuals who have influenced my life: 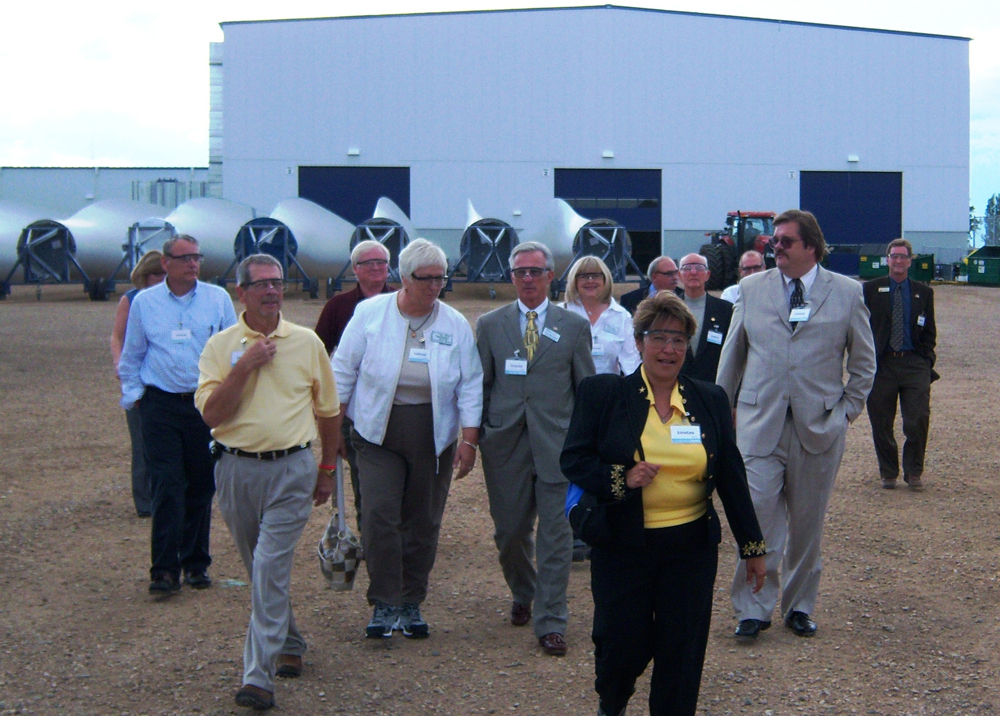 As a City Councilwoman, I committed to retaining the history of agriculture in Brighton. In 2006, Brighton purchased the Hishinuma and Koizuma families’ land established before 1899, including a complex four buildings and other historic structures. In 2007, we had the farm designated a historic district and listed on the National Register of Historic Places due to its historically significant architecture. In 2009, a Master Plan was put in place and in 2010, the project commenced. It consists of a 9.6 acre farm with original buildings renovated and provides local food for education, farming, food events, weddings and other events. We were able to work on a collaborative public-private partnership to complete this endeavor. Through these efforts, as a Councilwoman, I worked very closely with the City and County to preserve additional agriculture land surrounding this designated farm as “Agricultural Land”.

During my time as a Councilwoman, Brighton became one of the fastest growing communities in the nation.  During this growth spurt, we were able to balance the budget through proper fiscal management and address the needs of our citizens as well as the new citizens relocating to our community.

Restoration of buildings for re-use is beneficial for several reasons and while on City Council, we were successful in establishing a community-based public-private partnerships with these ventures: The Armory originally built in 1921 used to store arms and military equipment for the Colorado National Guard. It is now known as The Armory Performing Arts Center and one of Brighton’s local treasures.  In 2008, we restored the building as a cultural center and is designated a local historic landmark by the Brighton Historic Preservation Commission.  We also restored the original Brighton Community Hospital (BCH) also known as Platte Valley Medical Center (PVMC) originally built in 1960 as an 80,000 sq. ft. facility that otherwise may have been left vacant.  It was the first private general medical-surgical hospital in Adams and Southern Weld Counties.  Our City Council, Brighton Economic Development Corporation and other local organizations made a commitment to assist in the re-location of Front Range Community College (FRCC), as the building they were using would be demolished.  The PVMC facility was purchased by the Brighton Urban Renewal Authority to convert it to several community resources which included FRCC, with the assistance of Community Development Block Grants and Energy Impact Grants, Colorado Department of Local Affairs grants, and other funding sources and is now known as the FRCC Brighton Center. The PVMC Foundation donated $68,000 to provide equipment for an 11,000 square-foot science lab which encompasses 300 full-time equivalent students.  When The Center opened it also housed Community Reach Center which works with mental health services; Adams County One-Stop Career Center; Adams County Head Start Program; and Salud Family Health Centers which focuses on low-income, medically underserved populations as well as the migrant and seasonal farmworker population.

Brighton was able to generate revenue through that agreement and moved towards green energy efforts with a “Brighton Sustainable” kick-off. The City continues as a sustainable and livable city and has three pillars of sustainability: economic viability, environmentally sound, and social equity.

In April of 2015, the City of Brighton was one of three Colorado Cities to be named a National Semi-Finalist in Two-Year Energy Savings Competition by The Georgetown University Energy Prize and could result in a $5 million prize from Georgetown University. The Georgetown University Energy Prize is a multi-million dollar competition that is challenging small to medium-size towns, cities, and counties to work together with their local governments, residents, utilities, and others to achieve innovative, replicable, scalable and continual reductions in the per account energy consumption of gas and electricity.

Boulder County has been blessed to have our elected leaders lead the way with regard to their Climate Action Plan, Comprehensive Oil and Gas Reforms, and a Transition from Coal-based Electrical Energy Economy which will create the first state office of transition via grants, workforce training and other re-employment programs to individuals and communities dependent on the coal industry, and with my diversity in leadership experience, I ask the people in our District for their support and I look forward to the challenge of continuing our progressive policies.