Sociedad Proteccion Mutua de Trabajadores Unidos (S.P.M.D.T.U.) was founded on November 26, 1900 in Antonito, CO, by Celedonio Mondragon, my great grandfather. The organization was formed to assist its members and families during tough economic times and to combat employment and racial discrimination. The first S.P.M.D.T.U. women’s auxiliary was founded in 1933 in Antonito, of which my grandmother, Natividad Mondragon, was a member and president. As a Brighton City Councilwoman I toured all the properties owned and operated by the City. The Fairview Cemetery has been operated by the City of Brighton since 1998. However, the cemetery was founded in 1941 by a non-profit organization for the Hispanic Community, the S.P.M.D.T.U. It was founded because there was no place to bury Hispanics in or around the City of Brighton. The S.P.M.D.T.U. is the oldest surviving Hispanic organization in the United States and in 1998, S.P.M.D.T.U. commenced a scholarship program to graduating high school students. 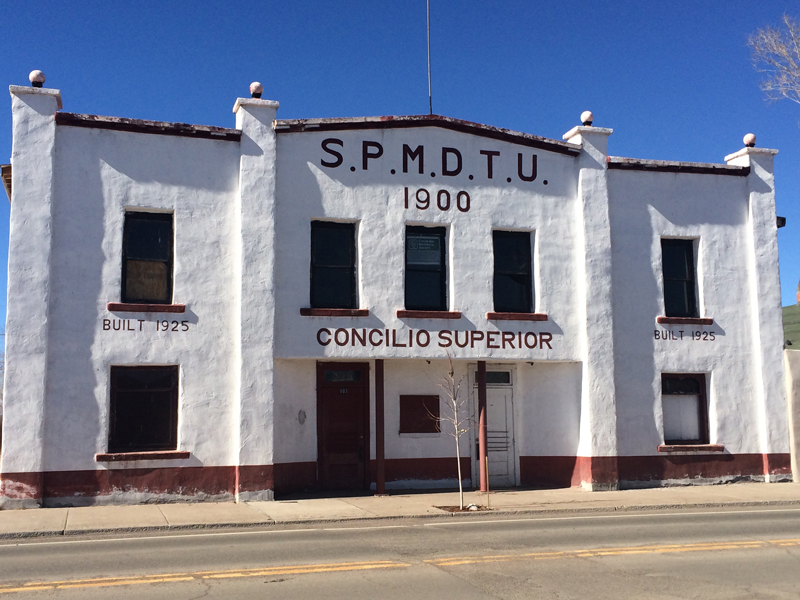 My great grandfather, Mondragon of the SPMDTU. 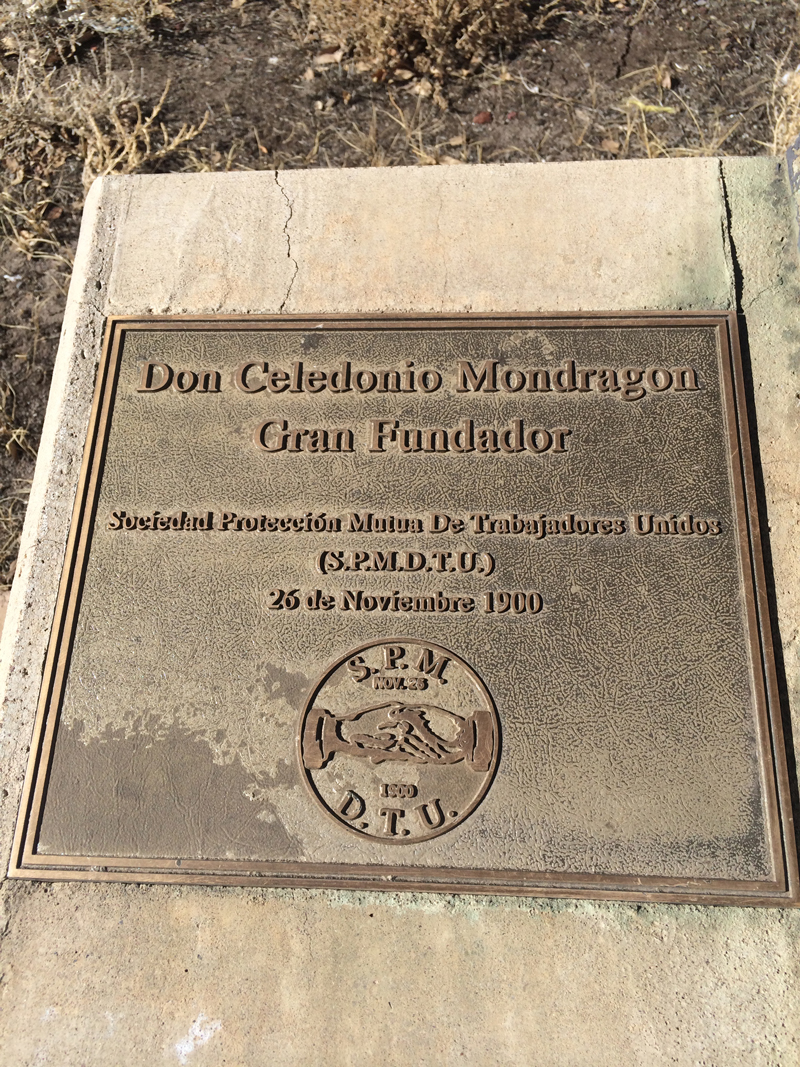 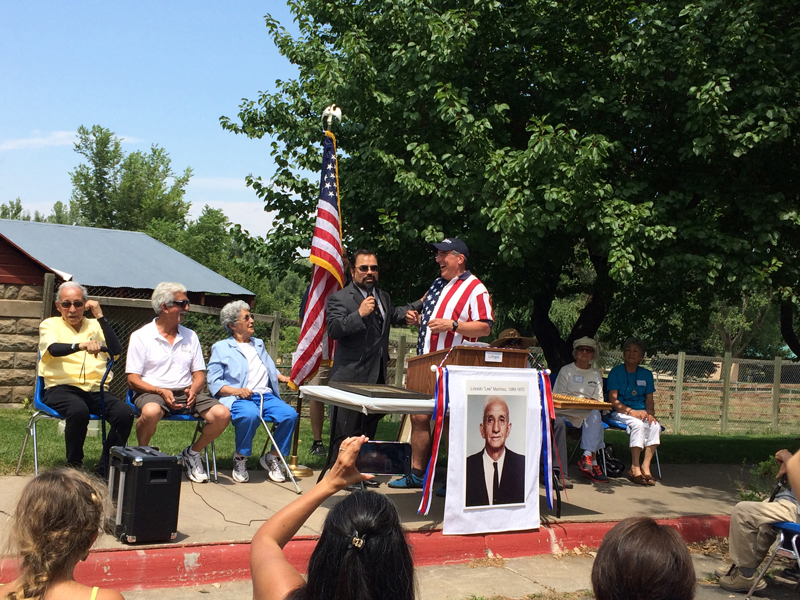 My grandfather, Lee Martinez, has been recognized by the residents of Fort Collins, CO, as the namesake of the Lee Martinez Park and Petting Zoo. He was a well-respected community leader who was devoted to the Spanish-speaking community. The Governor’s proclamation tells the life story of Librado “Lee” Martinez. He was born in 1889 in Huerfano County and moved to Fort Collins by covered wagon in 1906. He served in the U.S. Army’s 36th Infantry Division in France during WWI and voted in every election since 1910. He was active in the American Legion and established a scholarship in honor of a son who died in WWII. He helped in establishing Holy Family Catholic Church during a time when people with Spanish surnames were segregated in church services. And he served on the Spanish Activities Committee.

Colorado State University (CSU) honor notes Lee Martinez was a seventh-generation native of Colorado and 10 members of his family graduated from CSU between 1920 and 2014. CSU has designated my Grandfather an honorary alumnus on the 30th anniversary of the dedication of the Lee Martinez Park. He died at his Fort Collins’ home April 11, 1970 at the age of 80. 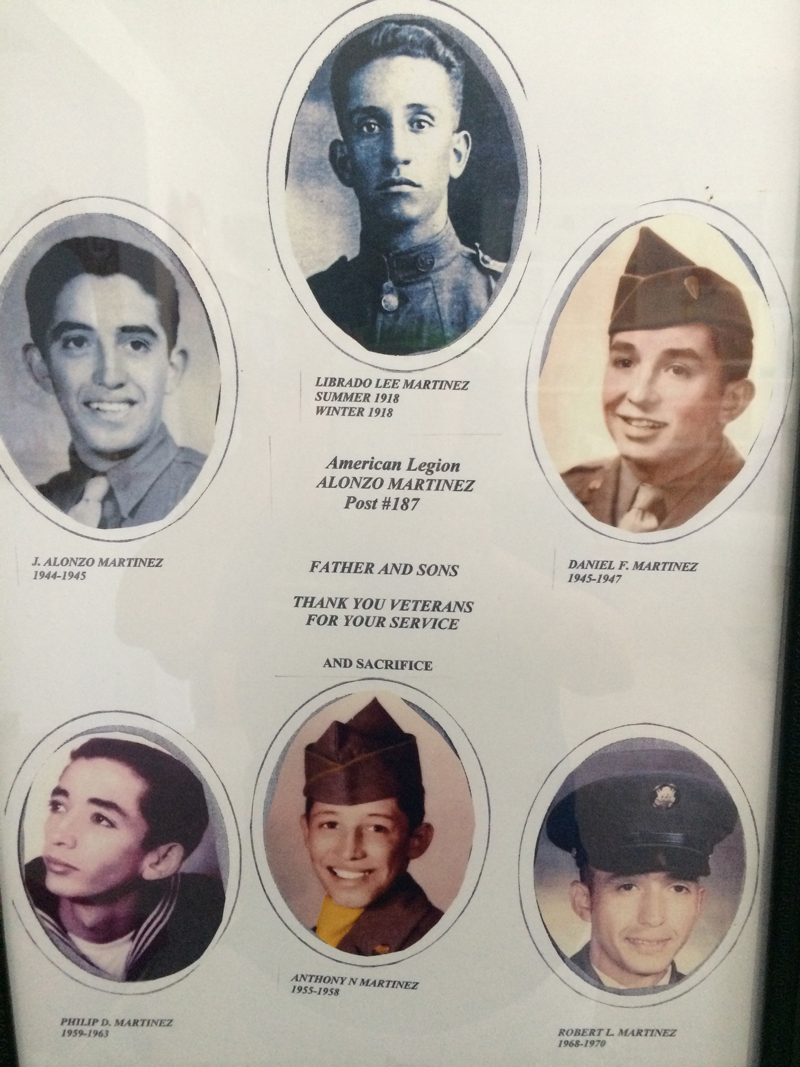 My grandfather, Lee Martinez and his five sons served in the military. They are my uncles, and my father is pictured middle bottom. My father passed away in January, 2019. Alonzo Martinez, on the top left, passed away during the Battle of the Bulge in Belgium.

Boulder County has been blessed to have our elected leaders lead the way with regard to their Climate Action Plan, Comprehensive Oil and Gas Reforms, and a Transition from Coal-based Electrical Energy Economy which will create the first state office of transition via grants, workforce training and other re-employment programs to individuals and communities dependent on the coal industry, and with my diversity in leadership experience, I ask the people in our District for their support and I look forward to the challenge of continuing our progressive policies.